Sail 2 Ski: An expedition to find snow by sailboat in BC

Ben and a hand-selected bunch of adventurers, set north for the fjordlands of British Columbia aboard TRUE. They were in search of backcountry skiing accessible from the boat.

The idea for Sail2Ski was born out of a desire for adventure and a belief that our home waters of the greater Salish Sea have more to offer than we’ll ever know.  Ben and good friend/adventure-junky/bad-idea-expert, Andy Cochrane, hatched the plan in January, over a couple of late-night beers at the Harbour Pub, here on Bainbridge Island.

By April they had secured funding and sponsorship from Helly Hansen, Faction Skis, Dynafit, MSR and more; had assembled a wonderfully ragtag group of misfits; and were headed out to find out if this thing was doable. The two big questions: 1. Is there skiing accessible from the boat in our region? 2. Is it something that can be shaped into a viable trip with paying clients?

The answer to both is YES!  The trip was an unbelievable success.  So much was learned.  So much enjoyed!  There is snow in British Columbia, and it turns out you can get there by boat.

See what all the fun is about at Sail2Ski.com 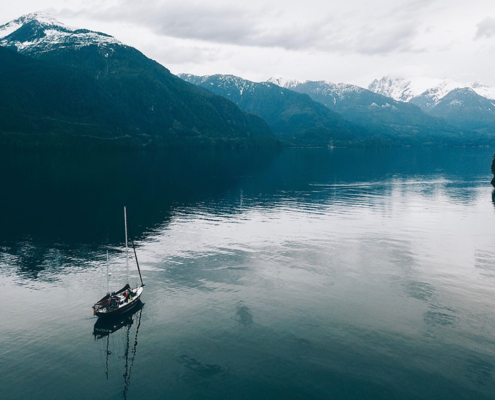 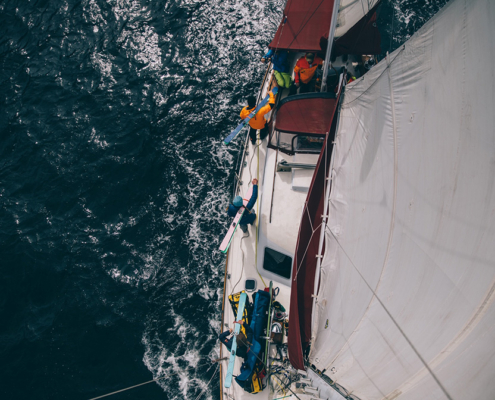 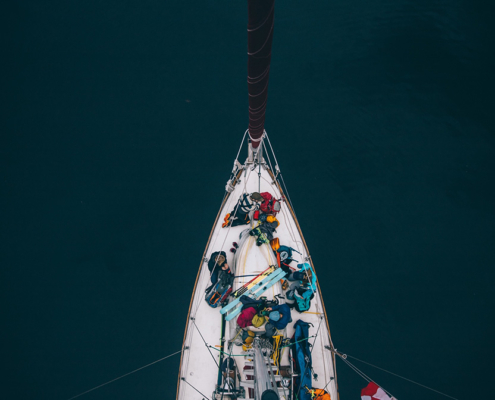 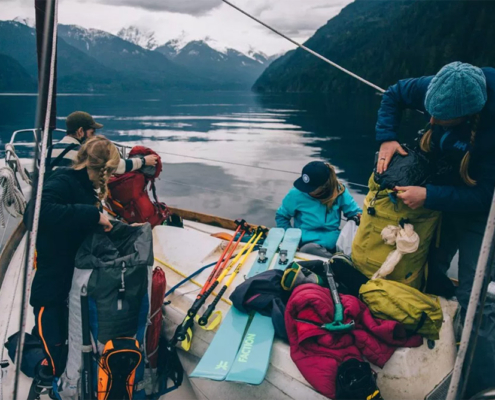 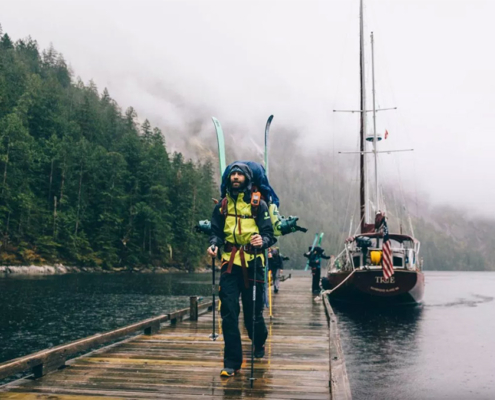 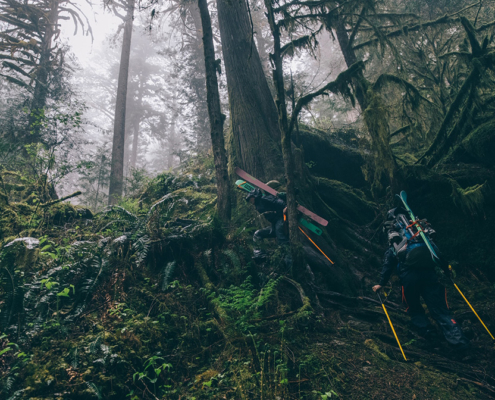 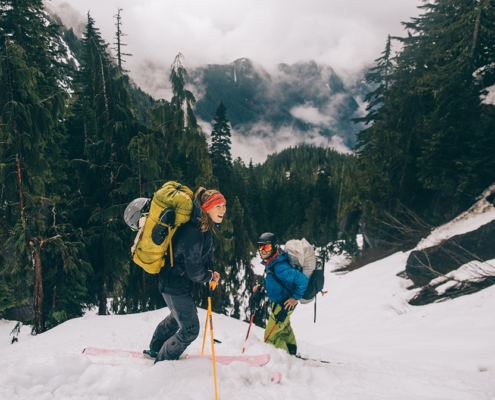 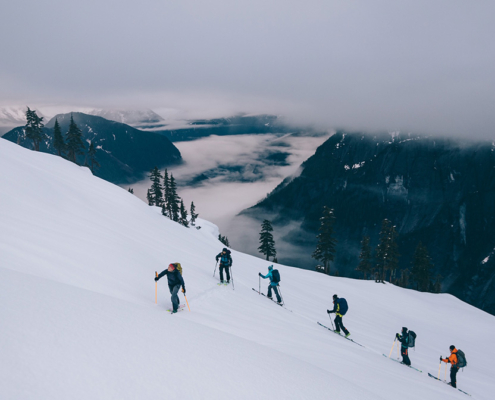 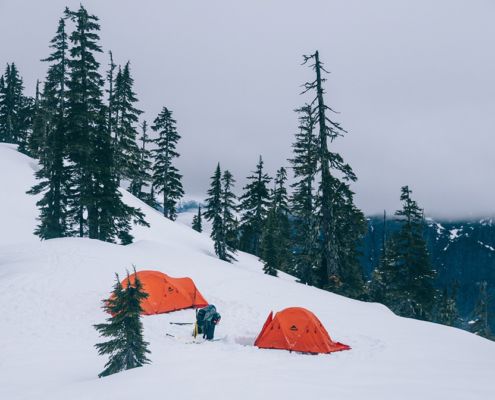 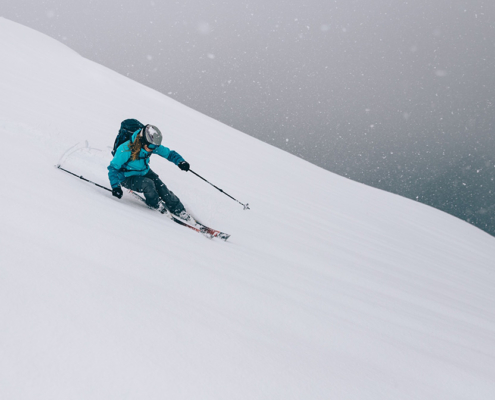 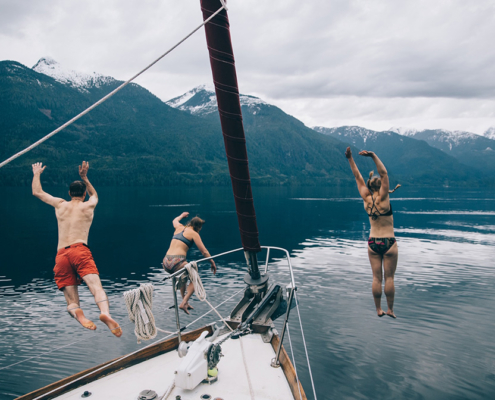 Capt Ben Completes Another 1500-miles on the Open Ocean